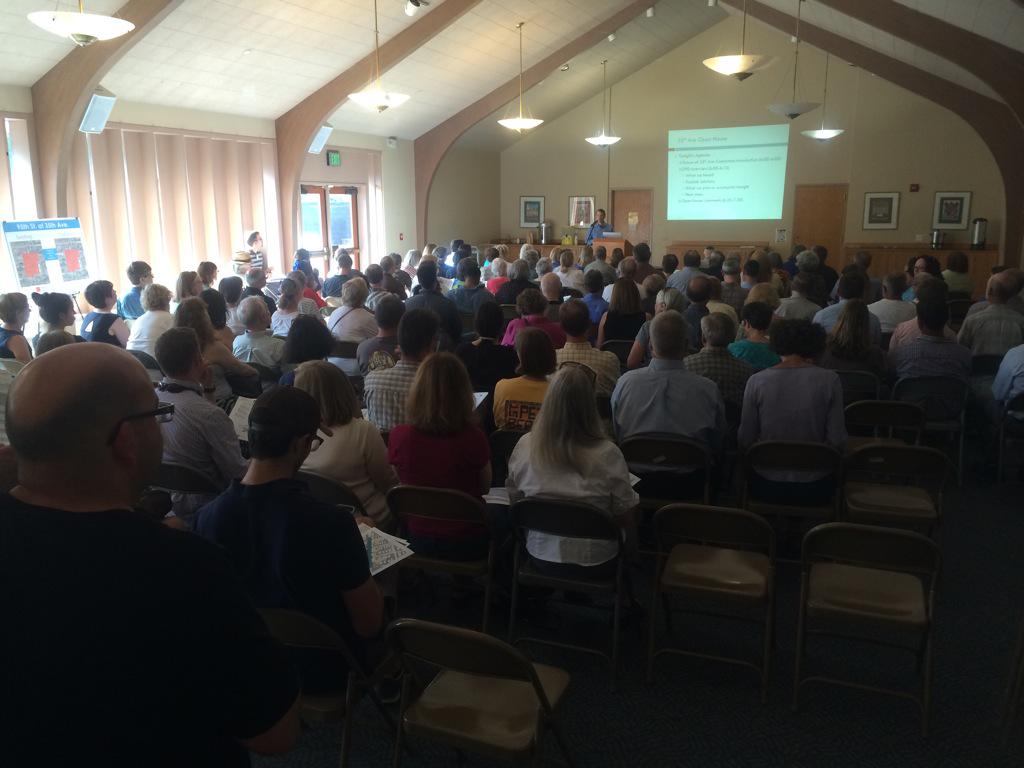 Hopefully, the expanation above and the images linked to this post provide you with a better understanding of what currently exists, what was proposed by the community, and what the City has proposed.  With this in mind, we again encourage you to provide your feedback through July 2015 to the City using the methods described above. Don't forget to take the survey!
Posted by Per at 11:59 AM 8 comments: